Dayron Villaverde was born on July 21, 1985, in Havana, Cuba. From an early age he showed his passion for art and made his first drawings when he was around 5 years old. Seeing his interest continued, his parents enrolled him in a school of art called "José Antonio Díaz Peláez" located in Vedado, Havana, Cuba. With 15 years old he gets the first place at the provincial ranks in the entrance exams to enroll in School Art Instructors "E.I.A"-(Eduardo Garcia Delgado). In 2006 he moved to Miami, Florida, United States. After a tragic accident on January 18, 2010, which he gets out alive, he focuses more on his life and projects, and create "Art God & Love Inc". Created the company and full of work and plans to make it grow, they begin the production of the first music album "Infinito +" which manage to finish in late 2013 and early 2014, and he also published his first book "Mi libro para ti". Dayron Villaverde wants to win the love and affection of the people, that is one of the most important reasons why work hard and fight to expand his work around the world and grow the company. Dayron wants to bring joy, love, faith and hope to the lives of people around the world, he is a man full of faith and love for God. To know more about Dayron Villaverde you can follow him on his social networks in the links that you will find in the heading of this paragraph. If you liked what you saw, share this information, and be part of what we started years ago thinking about you. "We are not perfect, but we are perfecting ourselves on the road" 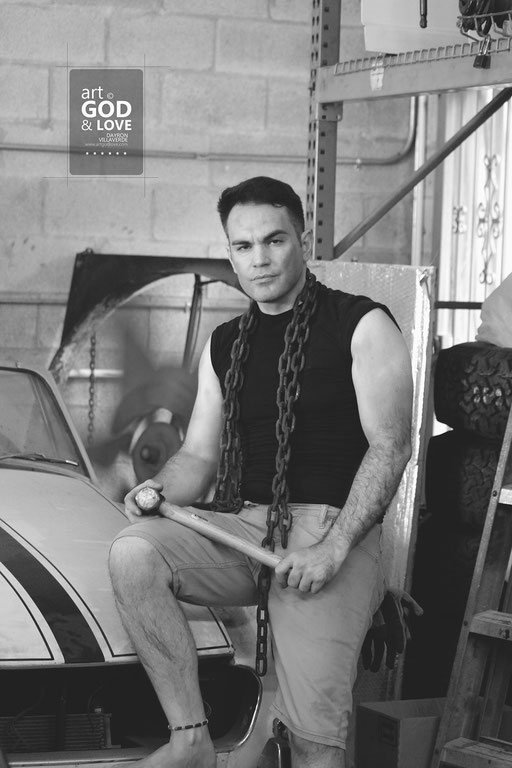 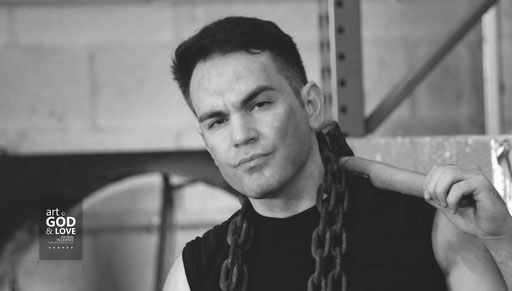 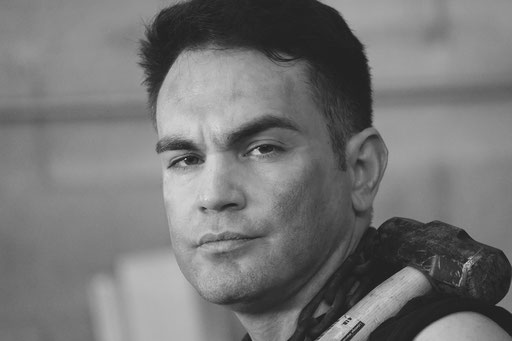 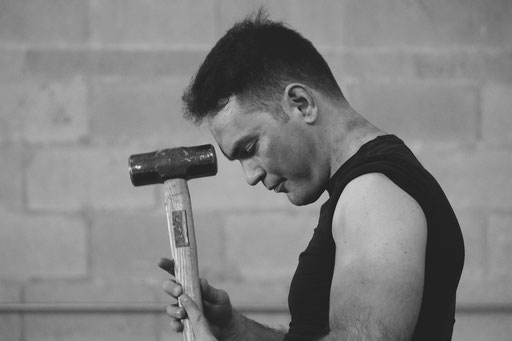 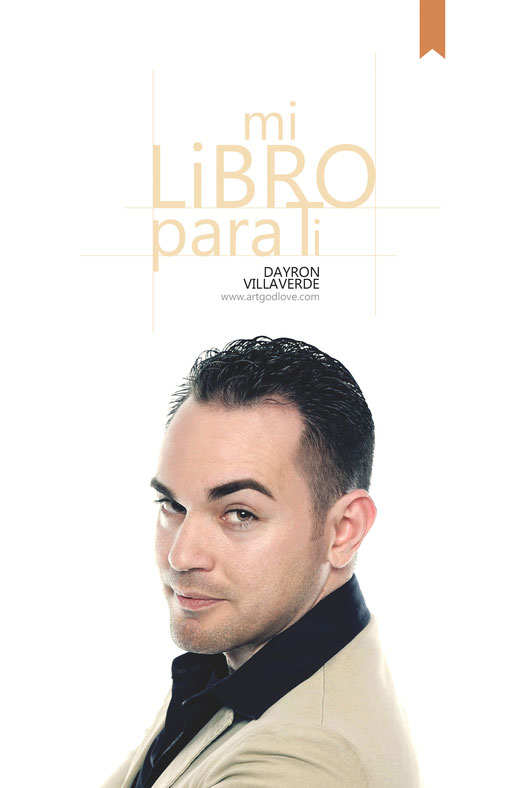 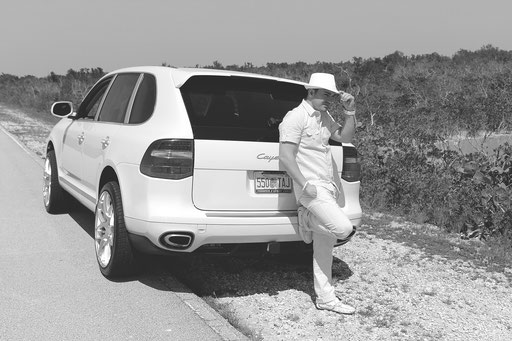 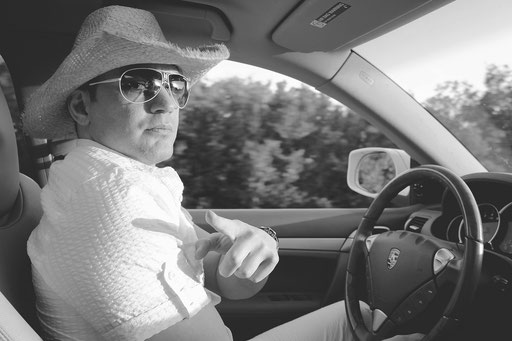 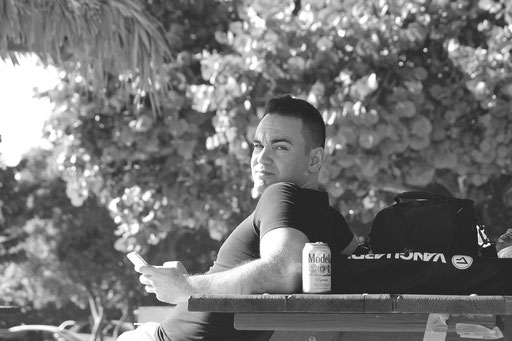 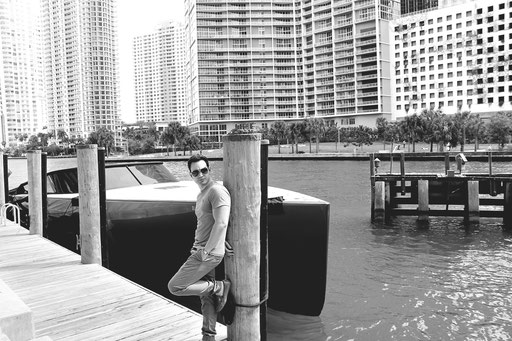 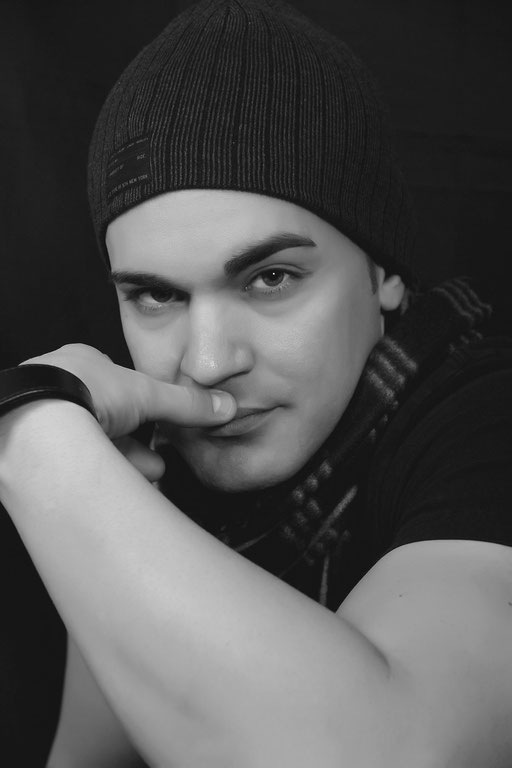 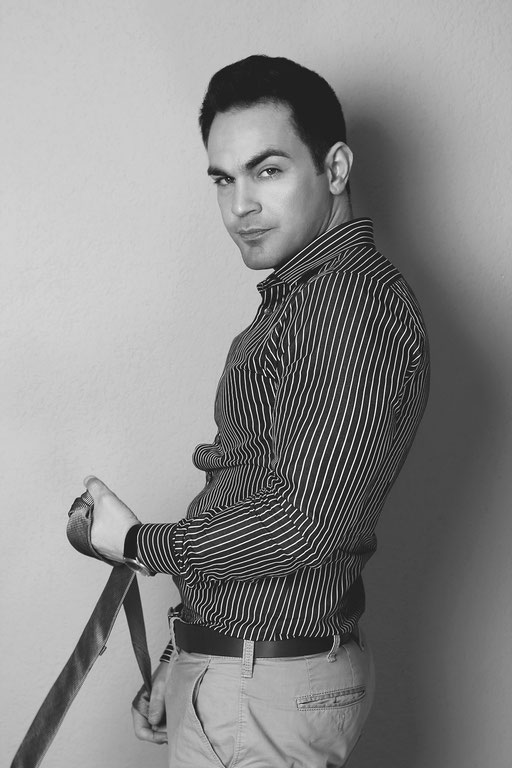 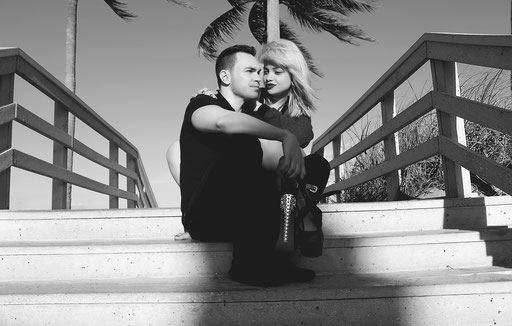 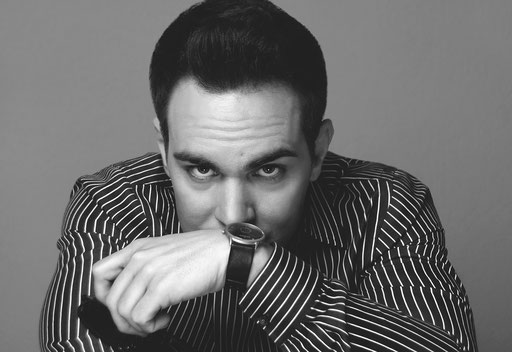 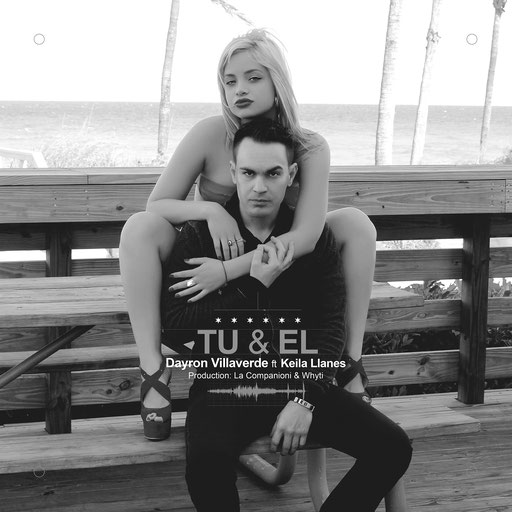 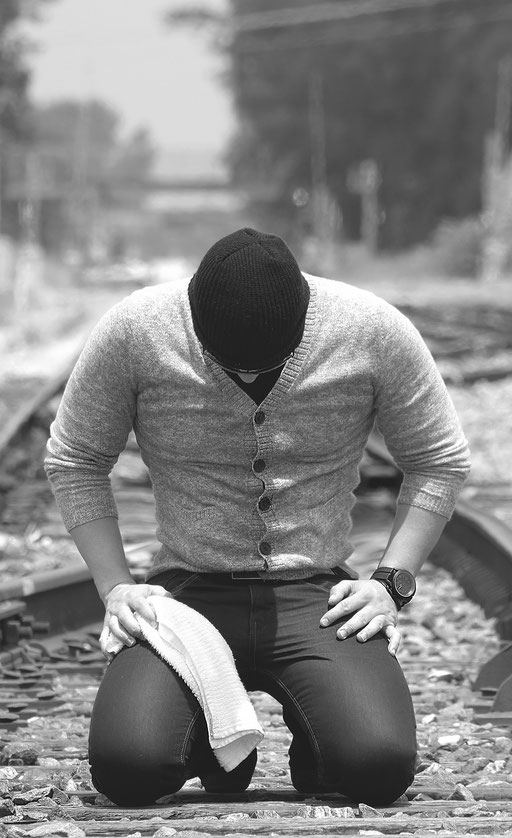 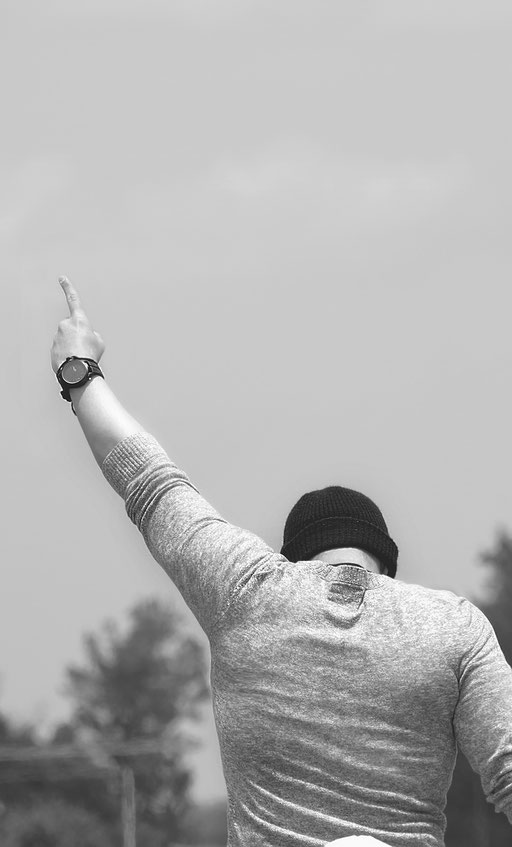 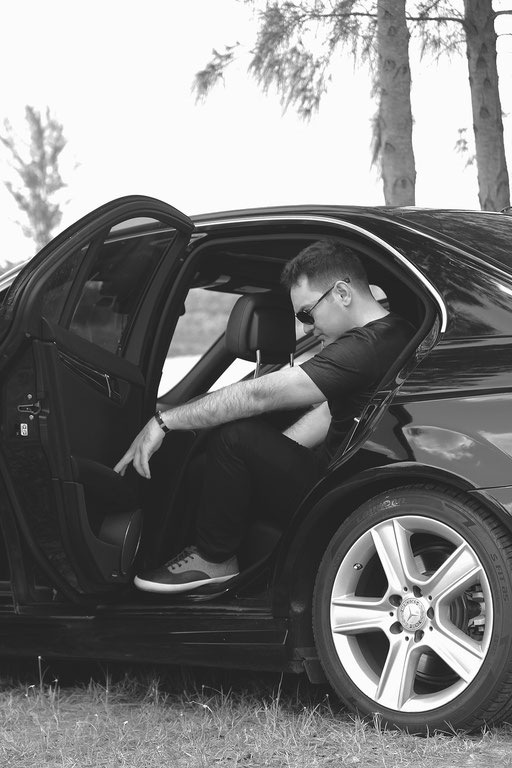 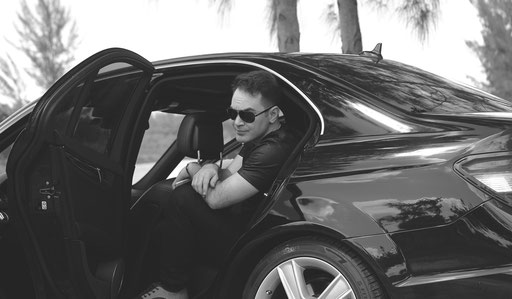 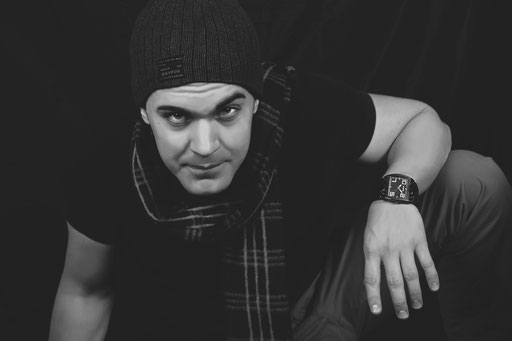 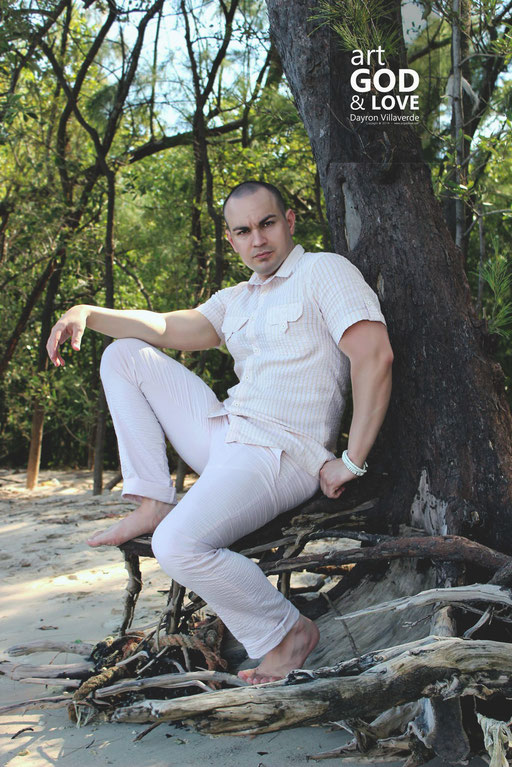 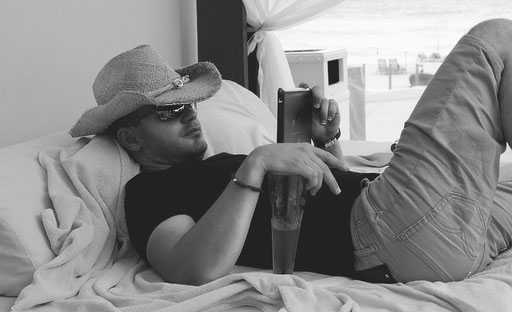 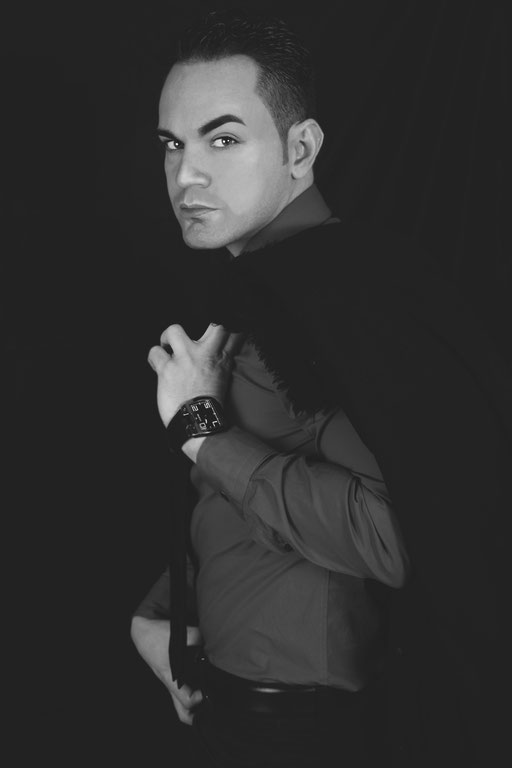 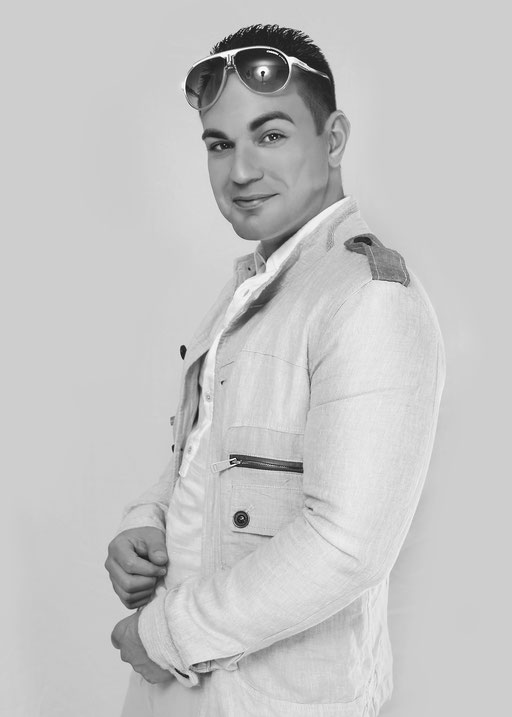 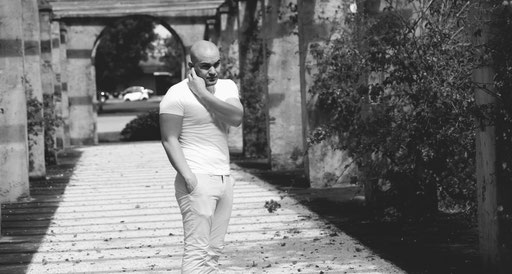 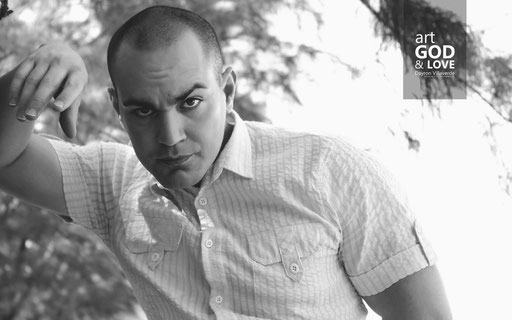 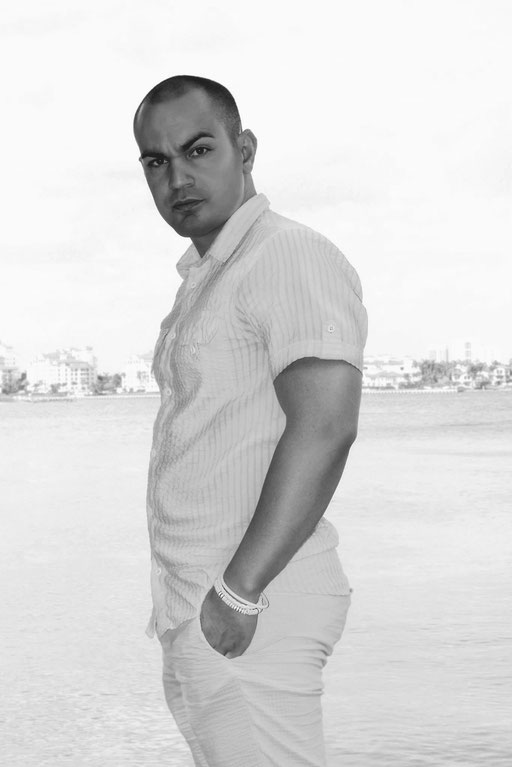 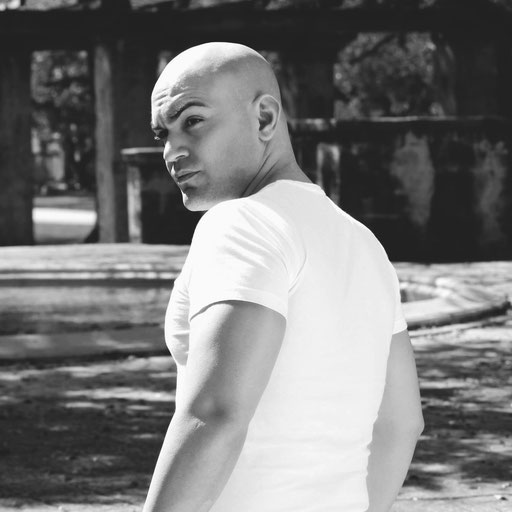 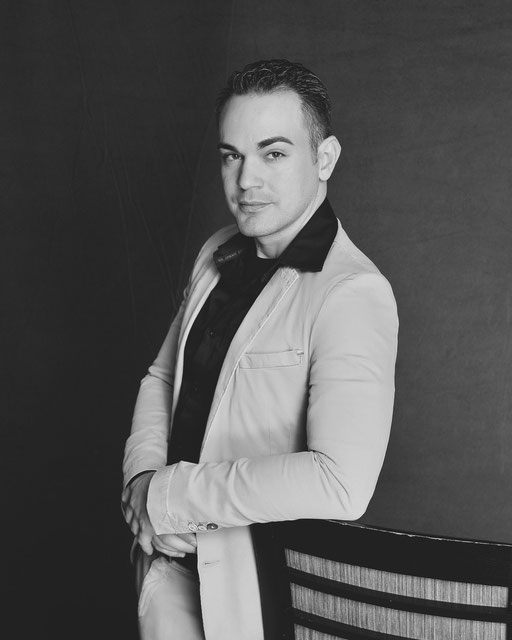 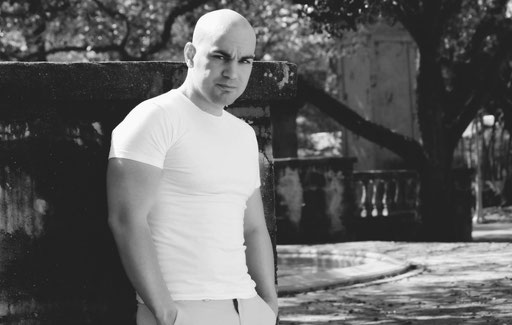